Laura Ramos, a native of Baltimore, MD., is a painter and printmaker living and working in NW Philadelphia. She is a graduate of the Pennsylvania Academy of Fine Arts where she was awarded the Cresson Memorial Traveling Scholarship in 1986 and the Philadelphia Mayor’s Award. She studied printmaking at the Maryland Institute of Art.
Much of her work is inspired by structural and architectural elements. It is the interplay of these structures and their oblique intersections that influence her sense of form and movement. Woven into this dialogue she hopes to suggest the human presence by her use of transparencies, surface texture and referential images.
Ramos has exhibited throughout the east coast and in several international shows including Brazil, Canada, and England. She is a member of the Maryland Printmakers. 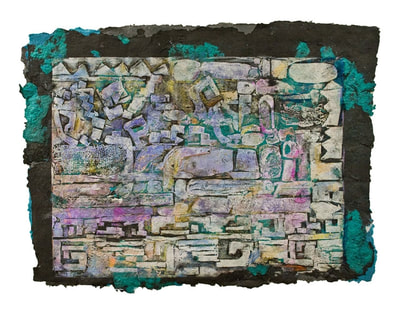 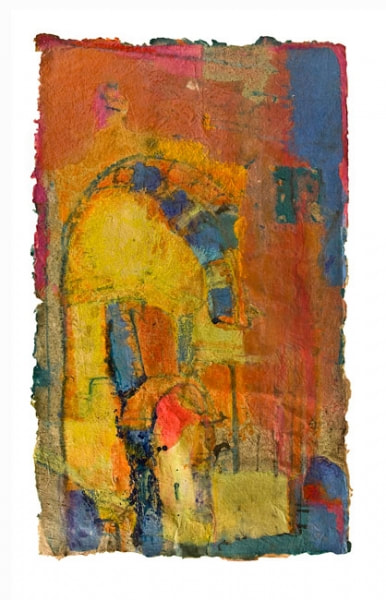 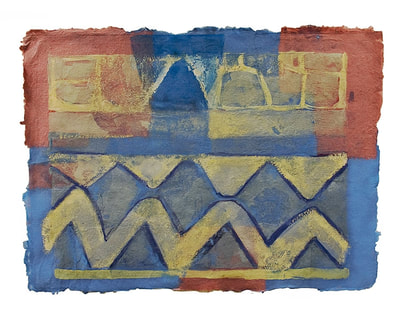 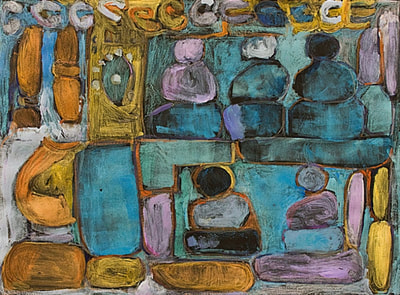